Education officials are quite comfortable with lifting vaccination mandates and agree that continuing mask use in schools is the right move.

The Police Association also welcomed today’s announcement by the Prime Minister that vaccination warrants will end on April 4, which affects 131 police officers.

Steven Hargreaves, principal of Macleans College in Auckland, had mixed views on ending vaccination mandates, saying fewer regulations make school life easier, but thinks there will be apprehension from people a little tired or have underlying health issues.

“I think we’ll be able to cope. They keep the most sensitive and effective mitigation, which is wearing the mask. That’s probably the most protection we can use at school,” Hargreaves said. .

The principal said Macleans College had been very lucky with less than 200 of the 2,500 students in the group who had contracted Omicron, which attributed this to a very compliant and highly vaccinated community.

“We were able to stay in school. We didn’t have to make a list at home. We talked face to face throughout the year and few schools here were able to do that,” , Hargreaves said.

“We supported the mandates as the best way to protect teachers, students and their communities, especially the vulnerable, from a rampaging and deadly global pandemic.

“While the vast majority of secondary school teachers were vaccinated before the introduction of mandates, the requirement meant that vaccination rates in the education sector have increased significantly, and we are now at the stage where the warrants have done their job and are no longer needed,” Webber said.

She said the terms had been extremely difficult for the relatively small number of secondary school teachers who had opted out of being vaccinated, but that with the shortage of teachers it was likely that many of those teachers would find new ones. jobs.

Schools will need to work out the details of unvaccinated teachers and support staff who are immunocompromised or have underlying health conditions and who feel anxious about working alongside unvaccinated people, Webber said. .

Asked if removing the mandate for teachers would put immunocompromised children at risk, Ardern said the vaccination rate and immunity from having had Covid-19 made it a safer decision and that the use of masks and improved ventilation systems in schools were also safety measures.

NZEI Chairman Liam Rutherford said there will inevitably be some concern over the removal of the vaccine mandate and this must be acknowledged as schools and services work to ensure their health processes and security give priority to the well-being of people.

Secondary Principals Association president Vaughan Couillault said the need for vaccination mandates appears to have diminished and for some time things will be a little emotionally complicated for teachers who have had to leave the profession. 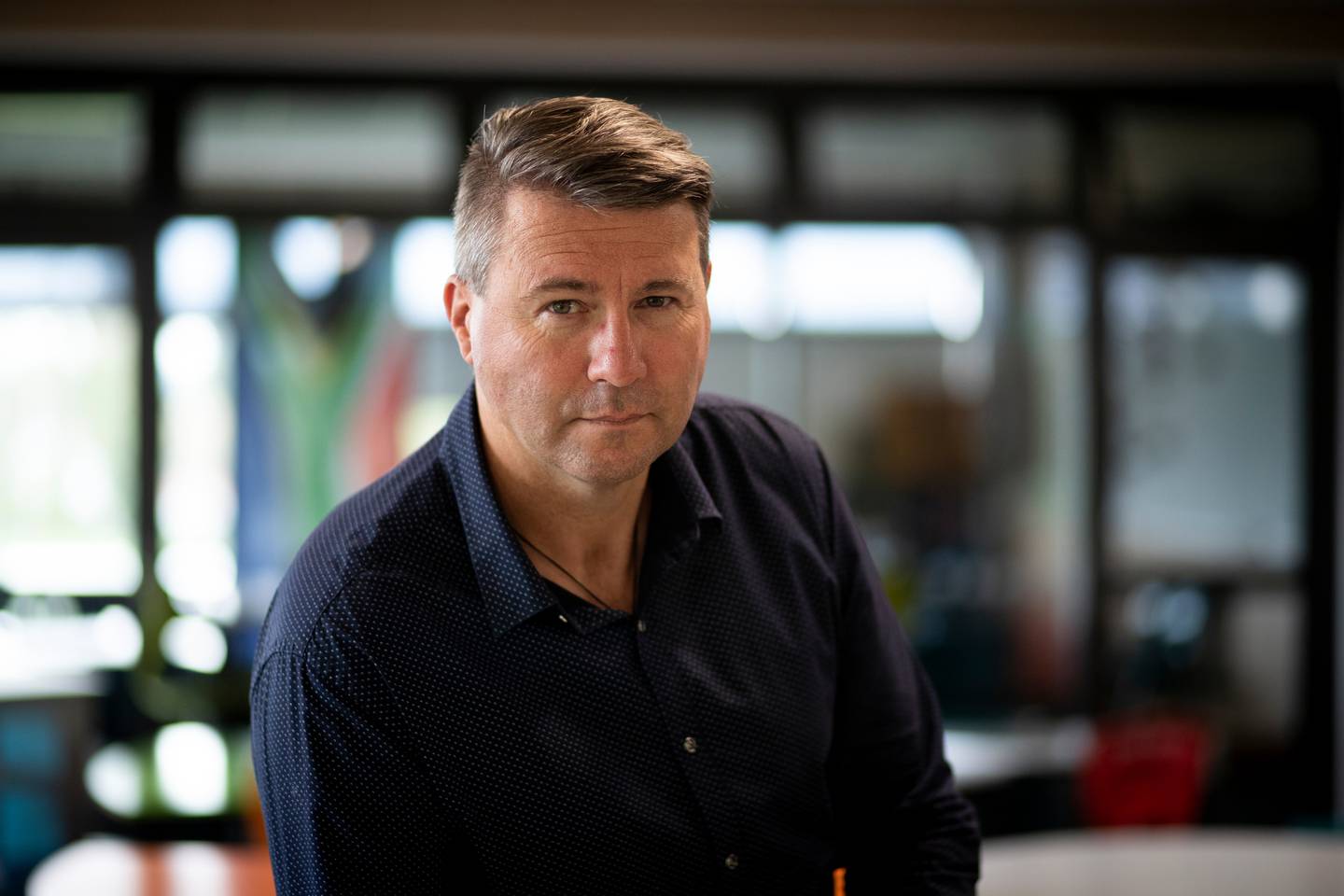 “It’s really about picking up and moving forward. The silver lining is that there are now increased numbers of teachers available to fill positions after April 4,” he said. .

As the principal of Papatoetoe High School, Couillault said the changes mean little because under red light masks are the main protective control barrier and the workforce is vaccinated at 100%.

Anecdotal evidence, he said, showed in spaces where masks were used in school and people had Covid that it was not transmitted.

“It certainly seems to make a significant difference,” Couillault said.